The NR-1: Served on the thermal-hydraulic design team of NR-1, my first job upon graduating college 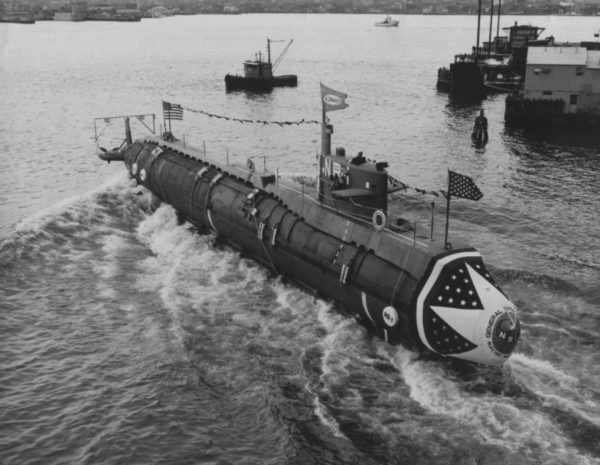 The NR-1 was involved in many extremely unique missions that only this vessel could accomplish, owing to its original design objective, the ability to dive to almost twice the depth of regular submarines. Those years, the 1970s, were years of the Cold War, with Russia our primary adversary. Submarines were our ultimate weapon, as they were deployed in international waters to obtain important intelligence data of the enemy’s maneuvers and strategies. These were the ultimate chess games, in which national security was always at stake, as described in the book, Blind Man’s Bluff: The Untold Story of American Submarine Espionage, by authors Sherry Sontag and Christopher Drew. 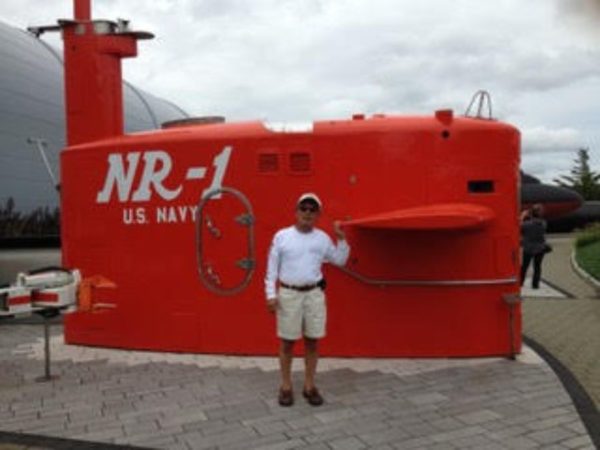 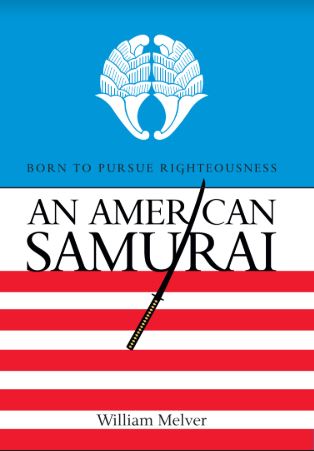