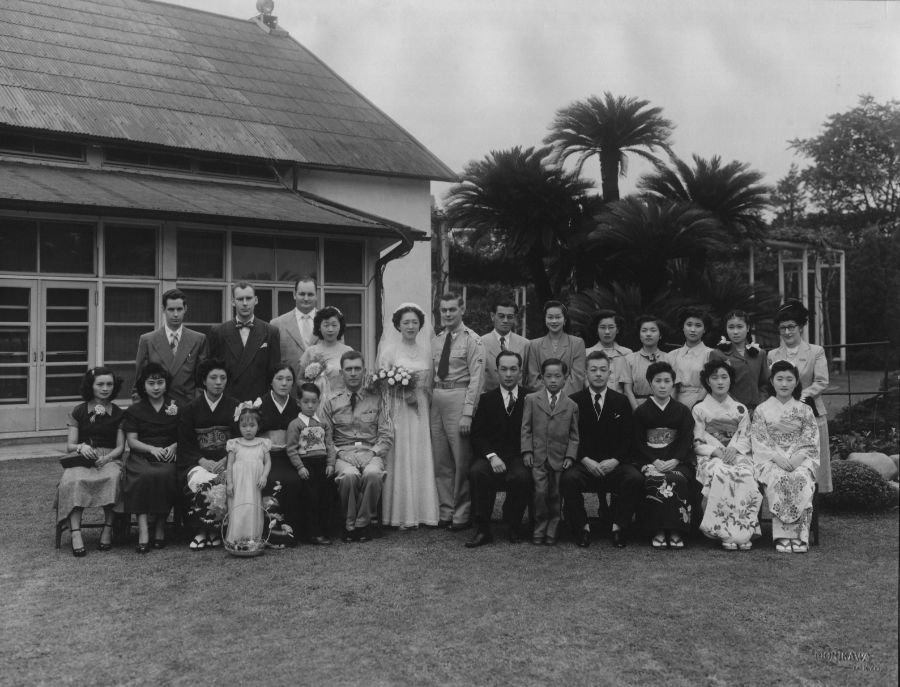 Post-war Tokyo was nothing like the Tokyo of today. Following the bombing raids and destructions from the war, downtown Tokyo had been reduced to piles of rubble and devastation. The entire country faced great hardships with widespread shortages of food and basic needs of a civil society. Japan was at the mercy of U.S. occupation and control. The Japanese people were apprehensive as to the future of what life would be like under such a regime.

Wild rumors of looting and rape by foreign troops were rampant, as anyone can imagine—very similar to what I experienced back in Manchuria following the war. Americans had been the enemy only a few short weeks ago. They had completely annihilated two cities, Hiroshima and Nagasaki, with atomic bombs and the horrific aftermath of that devastation was just beginning to trickle into the rest of the country.

These events and stories spread like wildfire, causing many Japanese to escape to the countryside or hide whenever they saw the American occupation forces approaching as they patrolled the streets. Under this arrangement, the

U.S. military was in complete control of Japan under the command of General Douglas MacArthur, who was the Supreme Commander of Allied Powers (SCAP), and he had the final authority to make all decisions. Under his command, recovery and reconstruction of Japan was started. Fortunately for the people of Japan, MacArthur was the perfect man for the job. Having served in the Pacific theater throughout the war, he had done his homework and prepared himself with the necessary understanding of the Japanese people and its unique culture. This became obvious in his style of executive management, and soon after his arrival he won the hearts of the Japanese people and instilled the feeling of confidence that was needed in this desperate period. Douglas MacArthur was often referred to as the Gaijin (foreigner) Shogun, a title given to military dictators in ancient Japan who were appointed by the Emperor and regarded as the true leader of the nation.

Slowly, very slowly the Japanese started to regain a semblance of normal life. The Japanese trains, probably the single-most important element of their infrastructure, started to operate more regularly. During this period, on some of the train lines, special cars adorned with a white stripe around the mid-section were designated only for military personnel and related civilians’ use. If a passenger was  not  in  military  uniform,  he/she  had  to  exhibit a special card, which had to be displayed, hanging from a lanyard around his/her neck.